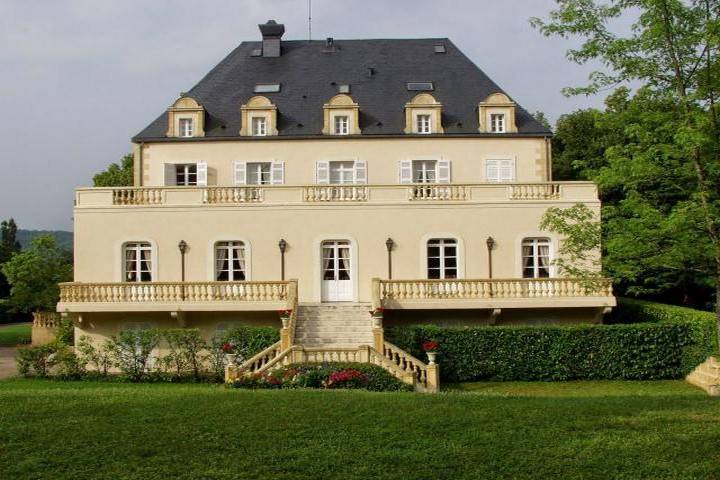 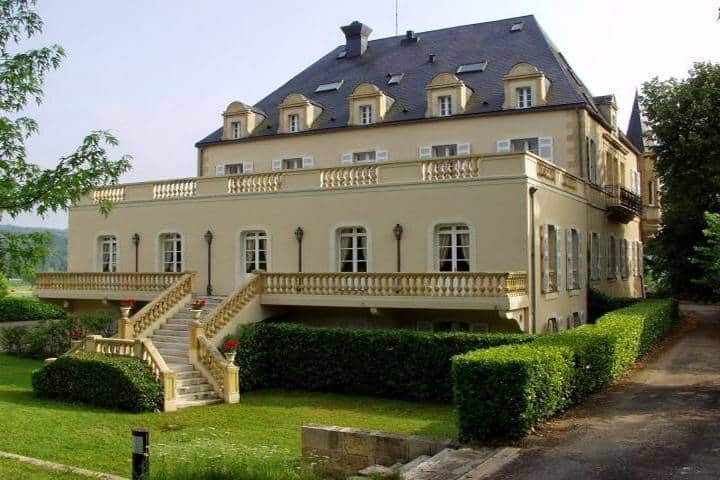 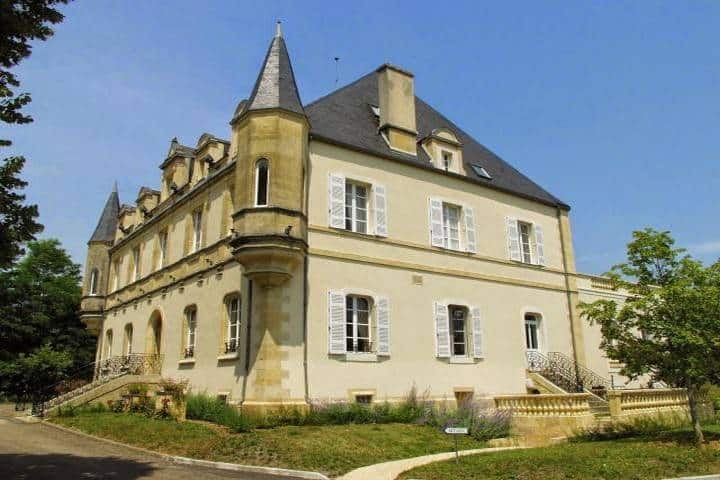 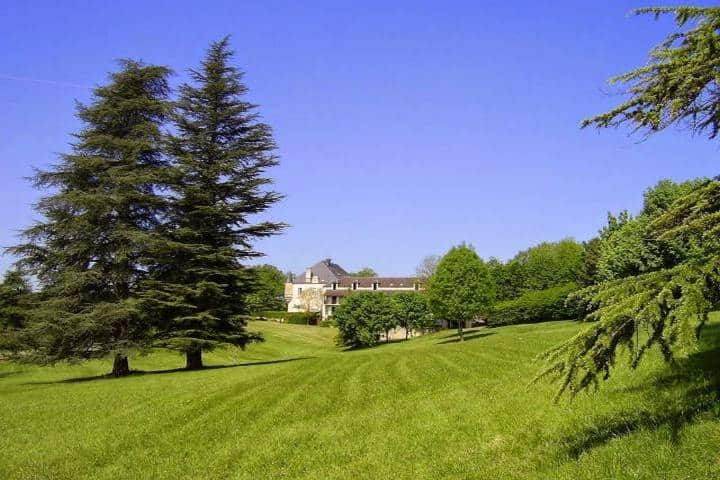 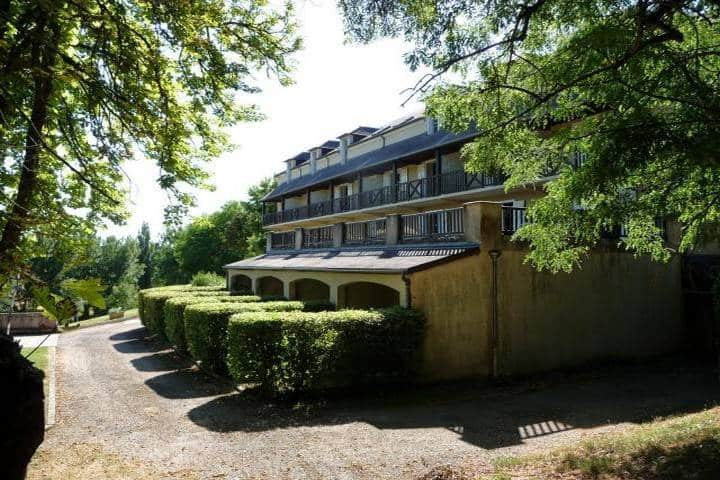 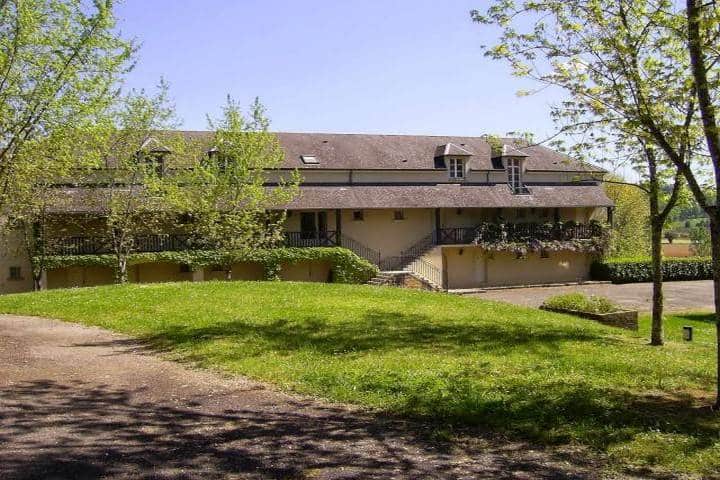 At 800m from the caves of Lascaux, the CHÂTEAU de PUY ROBERT is initially an open site at 360 degrees on the hill of Lascaux at 2 steps.
No immediate vicinity, no noise or visual nuisance.

In the centre of a 10-hectare park, in a dominant position, facing the Vézère, the CHÂTEAU de PUY ROBERT was built in 1860 by companions who signed their work with a simple date on a stone.
You can enjoy a holiday with ease in the countryside and quiet...

Park of 10 hectares including 3 wood with parking, outdoor swimming pool of 14 by 7 m, sauna and gym in the castle accessible by elevator from the rooms
Indoor pool and hammam programmed for 2016 in the castle...

Le domaine de PUY ROBERT is a former 4-star hotel restaurant and Relais and Châteaux until 2006.
In the heart of Périgord Noir, the richest region of Dordogne, where all the sites of prehistory, all the medieval castles, the most beautiful bastide such Monpazier, the most famous abbeys such as Cadouin, stage of the Pilgrimage of St-Jacques de Compostela, you can easily find the DOMAINE de PUY ROBERT, 15 mn from Sarlat, east of Périgueux, west of Brive la Gaillarde, in the Golden Triangle of the Dordogne.

Our dependency "La Gentilhommière", the old stables, has lodgings apartments – suites and is an additional asset for many families

The lodgings-apartment in the Gentilhommière all consist of a living-living-kitchen equipped with sofa bed convertible
With one to three bedrooms or more on request with French brand beds of 160 new Comfort 3/4 stars
Children's trundle beds
Bathroom with steel bathtub and handles, washbasin and separate WC
Storage with large cupboards in the entrance

– Linen provided (sheets, bath towel, pool towel)
– Provision of a washing machine, tumble dryer, vacuum cleaner, board and Iron, common in addition to the first floor
– Possibility of breakfast (upon reservation upon arrival) €12 per person
-Private Parking
-English spoken
– Possibility to pick you up at the Gare de Lardin Saint Lazare (14km)
-Bicycles available: 10 euros per day by bike
-Possibility of picnic basket on reservation the day before.

1/Reservations and confirmations:
We ask that you confirm any booking of room or stay by email or mail with your agreement to take the deposit and give us only by phone at 05 53 51 18 54 Your credit card number, its expiration date, as well as than the cipher.
A proforma invoice will be sent by mail or courier attesting to your registered reservation with the deposit levied.

When booking 50% of the amount TTC of the stay you will be charged by immediate distance debit on invoice Informa attached.

In case of payment by cheque, the deposit represents the entire amount of the stay (cashed cheque).

3/Cancellation/modification Conditions (individual and group):
-For cancellation or modification of stay 14 days before your arrival date: no charge
-Cancellation less than 14 days: 100% of the rate of the first night or following proforma invoice established at the reservation

-In case of non-arrival (no show) or shortened stays reserved: 100% of the rate of your stay per accommodation.

Major force cases, on official proof, will be reimbursed for the deposit until the day before their arrival.

Conditions of sale and cancellations on request by mail or mail.