On Saturday, July 6th, head to Coux and Bigaroque for the 4th edition of the Music Festival: The Bouffardises in memory of our friend Maxime. The first three editions were a great success with more than 2000 festival-goers coming to let off steam from 5pm to 2am.

You will find on our website the programming of this 3rd Edition as well as the online ticketing.

Gites and guesthouses can be booked and a free campsite will be available for festival goers in the vicinity of the site.

STUCK IN THE SOUND

Nose in the clouds and lightning in your head! The drawing on the cover of the new album sets the tone for the 5th album of the Montreuil gang. Billy Believe is an electric disc that runs on solar energy, the boiling story board of a bunch of eternal dreamers. It is once again impossible not to succumb to the epic fever that makes Stuck In The Sound a band apart, moving, sincere, since its debut 12 years ago and the fever of "Toy Boy", his first hit. On this new album we find nods to the US indie rock scene of the 90's which is part of the DNA of the band, anthems like the first single "Alright" that we can already imagine in the fire of their concerts excited and, just as exhilarating , pop hits in power like "Forever Days", "Serious" or the bombasque "Break Up", the story of a breakup turned into a funky ride, to be singined in head voice because, even in turmoil, the best is yet to come. The good surprise for our club of 5 is to know that we are expected, especially in the United States and Latin America. "Let's Go" their space clip from the album Pursuit has just passed the milestone of 50 million views around the world, enough to make José and his band of romantic pistoleros with in their suitcase this exciting Billy Believe.That our proud hooves slam in the round and party! »

Trio fallen into the pot of a heavy blues very 70's, Mandala seduces with great blows of powerful and electrifying guitars, transcendent voices and energy with highly communicative generosity. The Mandala Satcha make blues rock as they breathe, without thinking about it. Sometimes more spiritual, the group inscribes its musical aesthetic in a mystical psychedelia with oriental accents.

The trio has already given more than 450 concerts across Europe and released on November 10, 2017 on MRS Red Sound "ROKH", their first album produced entirely in analog with Clive Martin (Queen, Midngiht Oil, Skunk Anansie...). This album follows the 45-lap "Anâhata" released on September 22, 2016 and from the same studio session. The band also has many first parties to its credit including those of Insus, The Inspector Cluzo, Shaka Ponk, Blues Pills... and many others.

In 2017, the "Anâhata Tour" passes through the United Kingdom for 22 dates in support of the Hayseed Dixie group before starting the summer season in France. The Festival La nuit de l'Erdre gives young Bordeaux people the opportunity to be noticed by Les Insus, for whom they will perform in September 2017 in the first part on two dates in front of more than 5000 people each time. In the end, Bertignac, Aubert and Kolinka invite them, in person, to ensure their first part 10 days later on one of the last two dates of their tour at the Stade de France in front of 30,000 people!

"ROKH" is celebrated on the day of its release, during a "Release party" concert at Krakatoa that will gather 900 people around the group.

JOHNNY MAFIA shakes punk and garage in every direction.
With its scathing and crazy rock, originally from Sens in the Yonne, the band was born in 2010 in high school and JOHNNY MAFIA has become the spearhead of a new generation of punk rock garage "Made in France".

High-voltage music in the form of an electric shock, with a voice inspired in the melodies, songs howled with conviction, interspersed with leaded guitar riffs and mini psyche solos.

JOHNNY MAFIA is a spontaneity combined with an unstoppable melodic sense, which can only invite the assault of the open sea in about 2 and a half seconds.

In 2017, JOHNNY MAFIA meets American producer Jim Diamond (The White Stripes, The Dirtbombs ...) at the This Is Not A Love Song Festival in Nimes and enters the studio in Montpellier to record their second album.
"Princes of Love" is released in November 2018 in international distribution since the band signed to the English label Dirty Water Records in 2018, after, a first self-produced album "Michel-Michel Michel" in 2016 and an EP in 2014.

Pastel offers primitive, modern music, tinged with three colors that are superimposed on a white canvas.
Two voices, a guitar, a synth, a drums, Pastel takes time to us

transport in their universe, a delicate atmosphere, sensitive and airy, with soaring and energetic sounds.
Influenced by artists such as Foals, Local Native or Future Islands, Kiasmos and James Blake, these Bordeaux are happy to present their first Ep 4 titles "Movement", produced by them with great love.

After 14 years, 3 albums and 300 concerts, the OLD SCHOOL FUNKY FAMILY continues to sow its sound on the stages of France and Spain. With an unrelenting rhythm (Sousaphone, Drums, Guitar, Keyboards) and a quartet of high-flying saxophones (Soprano, Alto, Tenor, Baryton), the instrumental byte has found its style throughout its compositions. Bringing together the influences of artists such as Maceo Parker, Roy Hargrove, Vulfpeck (funk), or Fela Kuti (Afro-Beat), the wacky world of OSFF mixes styles and shakes them up with its original instrumentarium. The music is sparkling and chaloupée, the arrangements chiseled and daring, and the good child atmosphere that reflects the 14 years of complicity and sharing of these friends of high school. The result is their motto: "Make music seriously without taking yourself seriously"!

The Bouffardises was last modified: June 19th, 2020 By the buffardises
Equipment 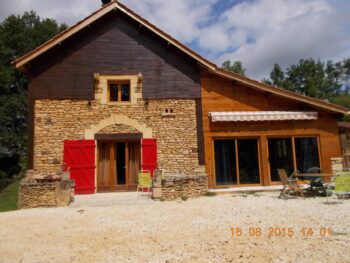 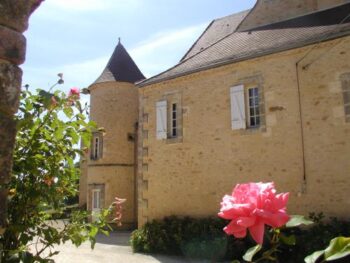 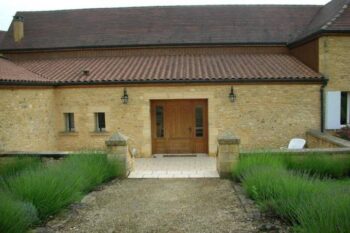 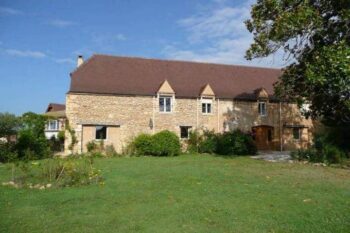 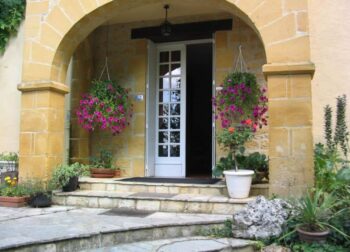 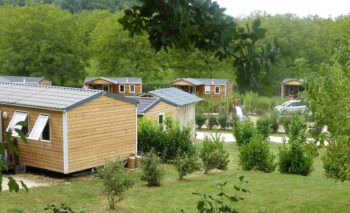 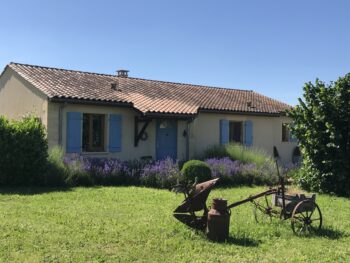 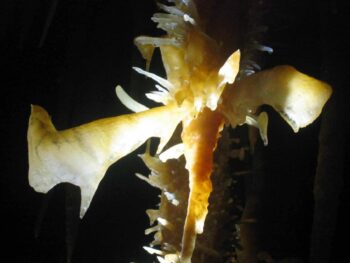 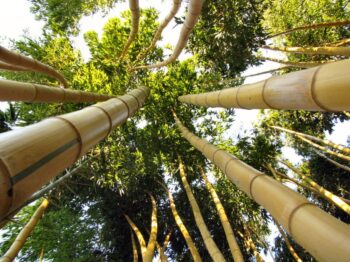 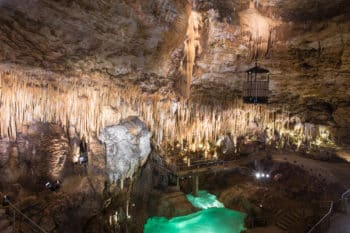 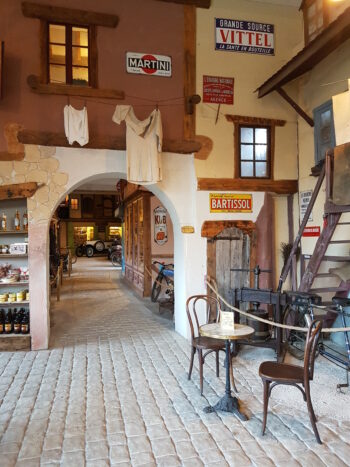 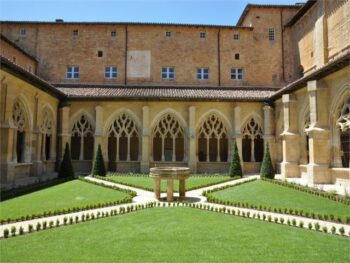 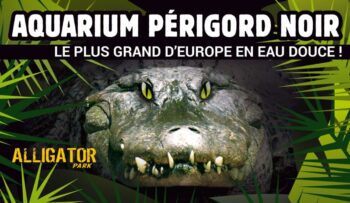 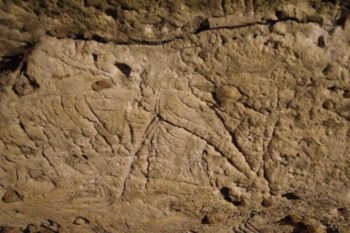 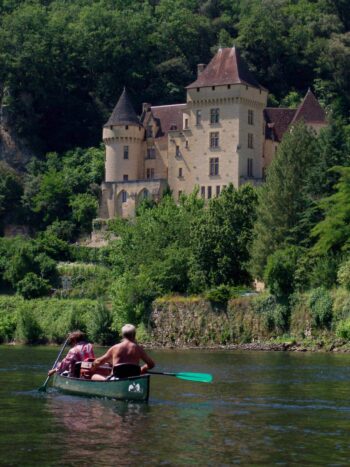 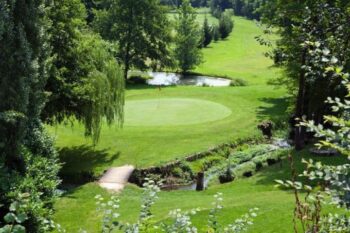 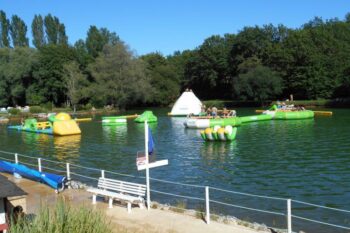 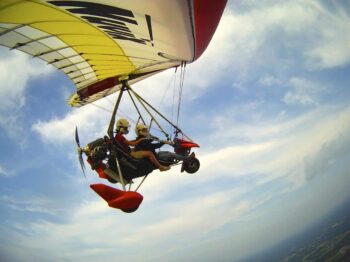 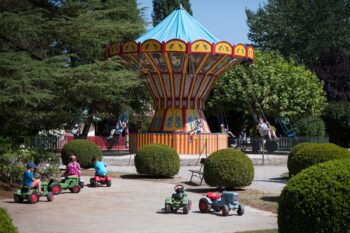 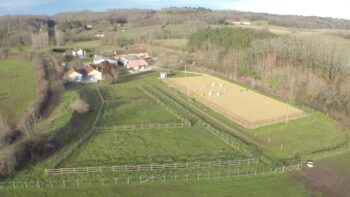 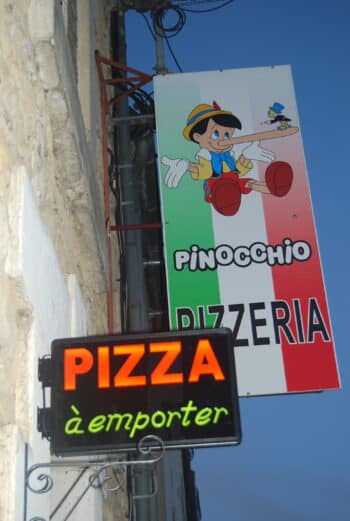 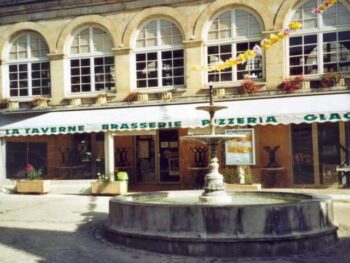 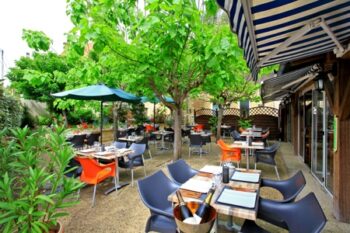 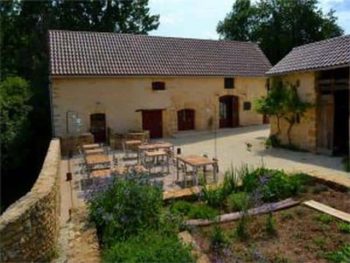 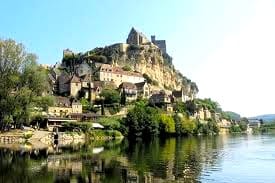 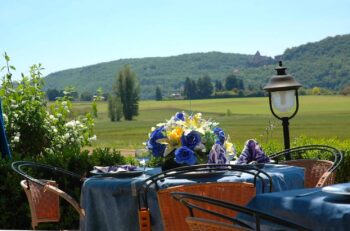 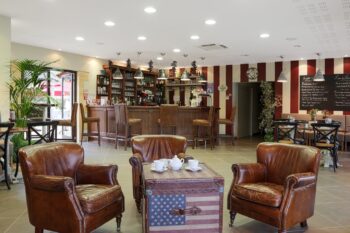 This site uses Akismet to reduce junk. Learn more about how your feedback data is used.