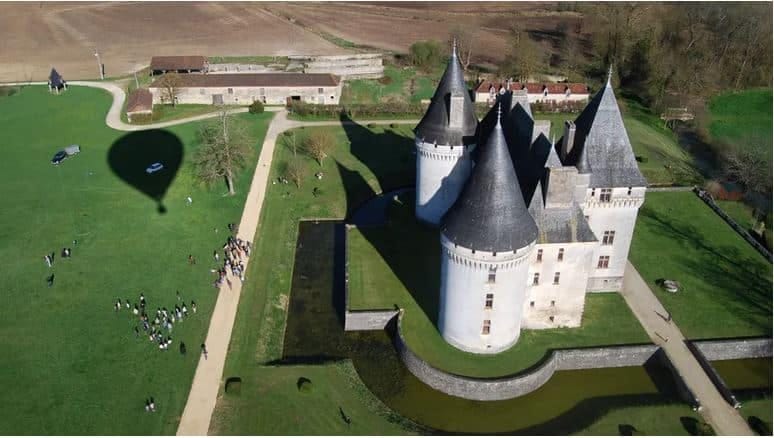 Welcome to the Château des Bories

The Bories Castle stands on the commune of Antonne-et-Trigonant on the edge of the Isle, on the eastern outskirts of Périgueux.

The construction of the castle began in 1497 for Jeanne de Hautefort, widow of Jean de Saint-Astier, on the remains of an old den. The castle was besieged several times during the Wars of Religion and then during the Fronde.

The Château des Bories is characterized by a mixture of styles, both medieval with its large three-storey dwelling framed by machicolated towers and Renaissance with its many mullioned windows.

You will discover its terraces, its gothic kitchen, its guard room, its Renaissance staircase, its gallery, its oratory and its vaulted cellars.

Roland de Lary, its owner, will be your guide.

every day except Sunday: a family welcome at all times

Visits for groups and by appointment the rest of the year