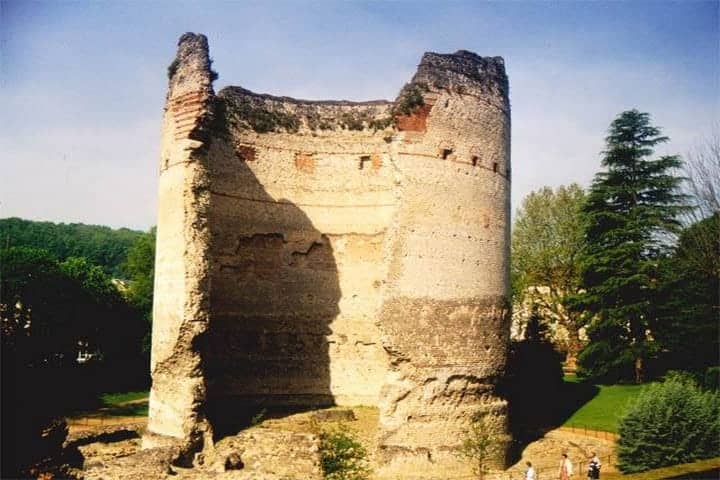 Périgueux Is told as a story, written for more than two thousand years, an endless story that the Périgourdins (related continue to weave to make this city a capital of Périgord rooted in the rich hours of its past and open to the great wind of life. Past-present: The round-trip of history in March traces the outlines of the city of tomorrow and the urban development committed within the framework of Périgueux 2010 focuses on redefining the city in a continuity.

The Périgueux of yesterday and today reads-and binds-over the neighborhoods, at the turn of a street, a wall. It is possible to move simultaneously in time and space

After the visit of the Gallo-Roman museum Vesunna, which testifies to the ancient past of the city but also its modernity thanks to the architecture of Jean Nouvel, the stroller guides his steps towards the medieval city to go through the fresh alleys and alleys of the Puy-Saint-Front, at the foot of the cathedral enshrined by UNESCO for World Heritage as part of the Santiago de Compostela roads. Around Limogeanne Street is shells a rich Renaissance heritage, the Golden age of Périgueux. The Museum of Périgord Stages his many treasures: prehistory, ethnography, fine Arts...

City of Art and history, Périgueux offers itself thus to the visit. These trips in time, diurnal and nocturnal, make it possible to understand the city but are not enough to know it: it is necessary to go in front of the people, to discover the fragrant and colorful markets, to reserve a stroll over the Isle and To offer a gastronomic course in the country of the good tables.... So many little joys to discover and, above all, to love this city.

The heart of the city: Limogeanne Street

In the Middle Ages, this street crossed the Limogeanne (one of the districts of the Puy Saint Front delimited for the distribution and collection of the tax of the size), it led to the ramparts and to the door Limogeanne opened in the direction of Limoges. Lacking artisans and traders, it was one of the few residential routes in the medieval town, consisting mainly of houses of wood and cob. From the beginning of the XVI century, many bourgeois families, enriched in trading and often allied with the aristocracy, raised luxurious mansions, built of stone, and most of which included a shop on the ground floor. The art of Renaissance flourishes in the heart of the city, relayed by the more sober classicism of the next century. The hotel of Estignard or the hotel of Mèredieu, attest to the power of these bourgeois who had taken the title of "Noble Citizens" of Périgueux and who occupied most of the municipal charges. Within the saved district, the Rue Limogeanne offers today, in a harmoniously restored setting, the picturesque and gourmet spectacle of its shops, in the image of the old house courteous

Life in the city

The monuments of Périgueux