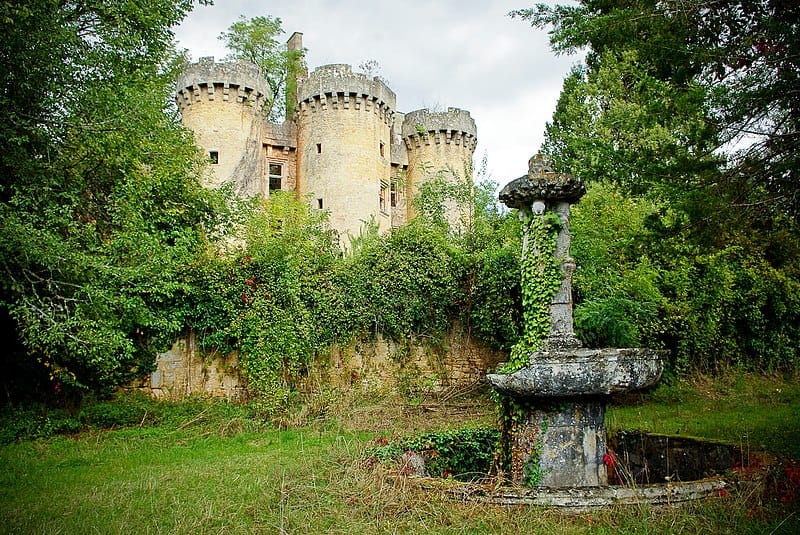 His name may be foreign to you...but you probably already know him...in effect the castle the Paluel was used as a set for the film "Le Tatoué" with Louis de Funès and Jean Gabin, shot in 1968 by Denys de la Patellière.

This 14th century building has been badly damaged by history, destroyed several times and rebuilt several times. It was burned by the German SS in 1944.
The castle le Paluel is classified historical monument Since 1927, this imposing building has kept its charm: dovecote, fountain, chapel, underground passages, well, cave...

It is being restored by a local child and opened to the public.

The visit is embellished with educational panels, you will also discover a retrospective on the trades and life of the past

free for children under 7 years old

Off season visit by appointment

Duration of the unguided visit 1h30.