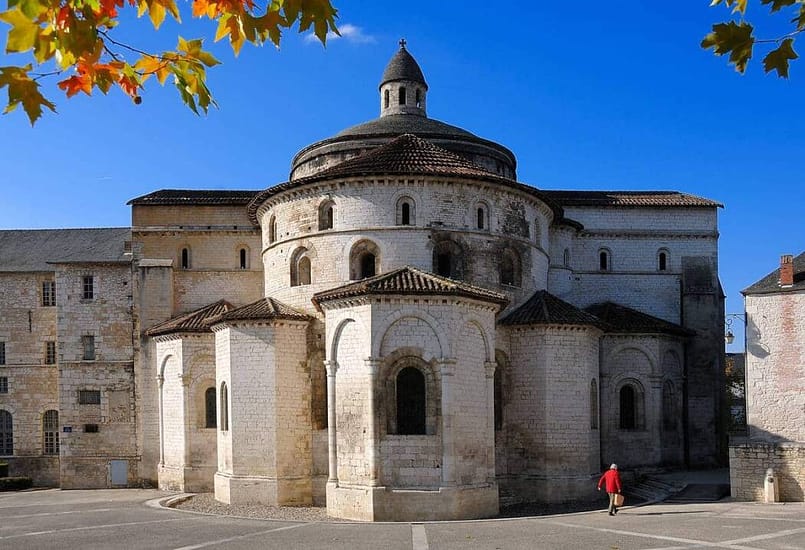 Sainte-Marie de Souillac Abbey owes its origin to the Benedictine monks of Saint-Pierre d'Aurillac who established an outbuilding in this place in the 10th century.
Known for its representation of the prophet Isaiah, the 12th century building has the double interest of offering a high quality sculpted ensemble and being, along with the Cathedral of Cahors, the only preserved Romanesque church with a row of domes in the Haut-Quercy region.

Castles and manors of Périgord
12 km

Castles and manors of Périgord
16 km